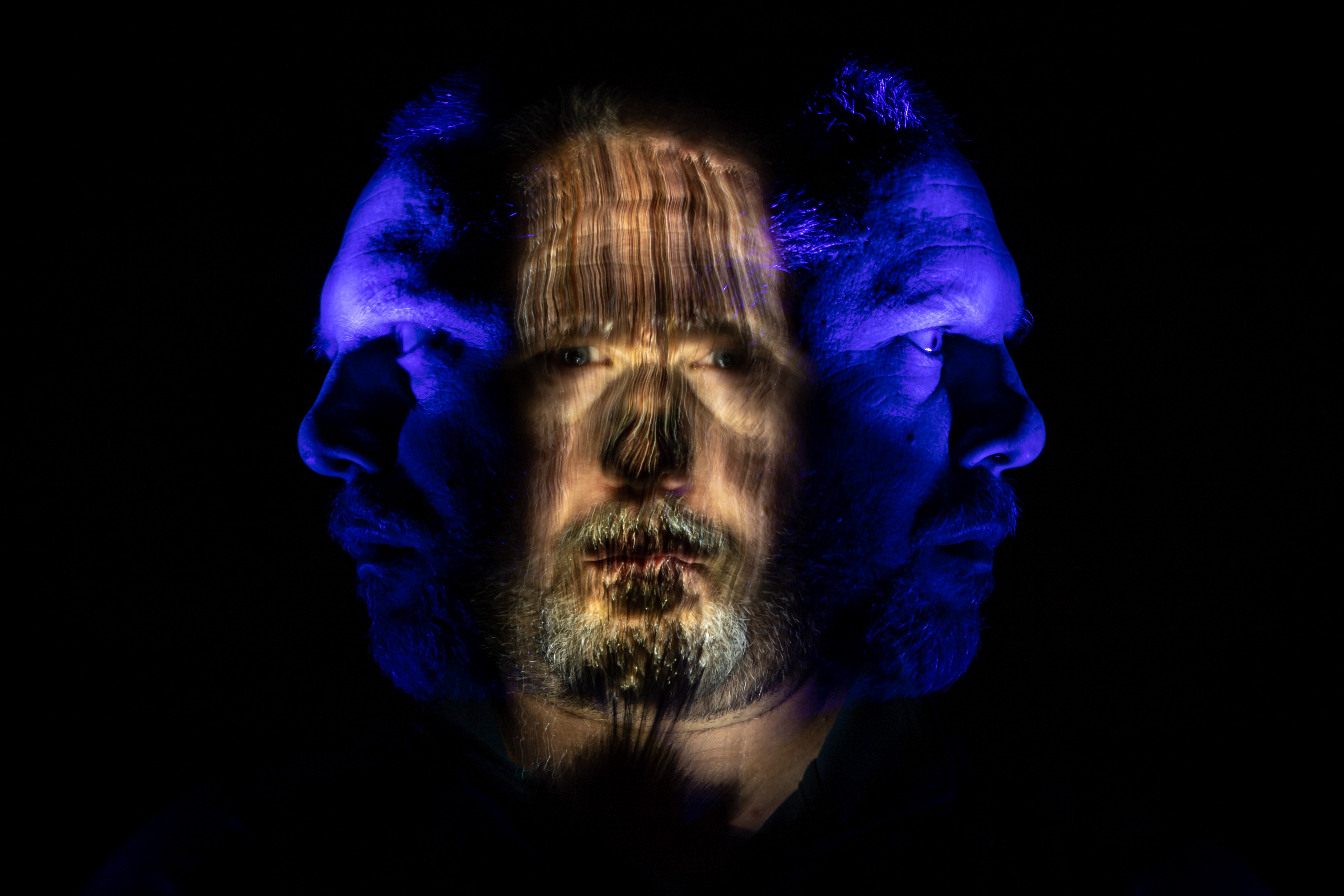 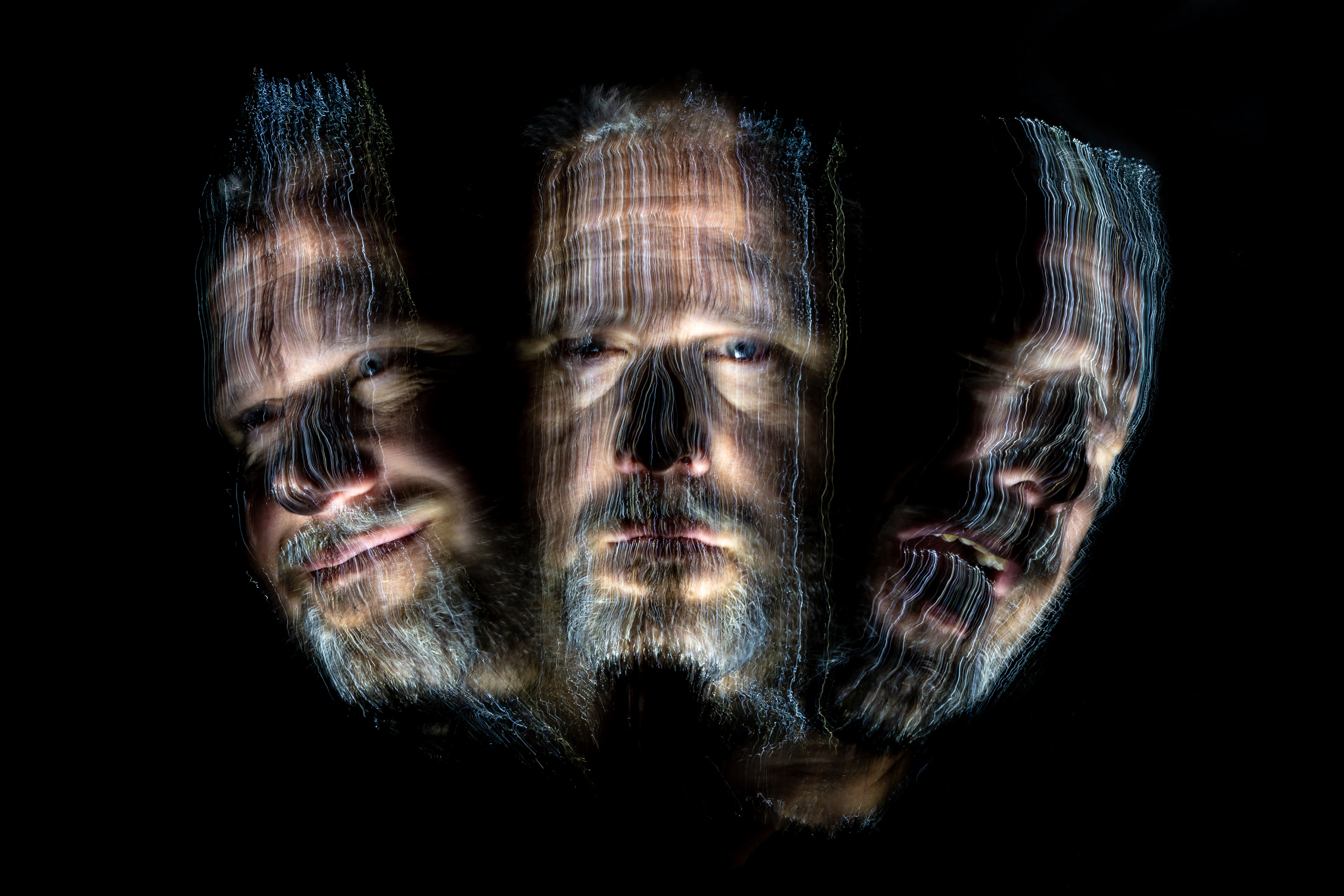 Three Faces Have I 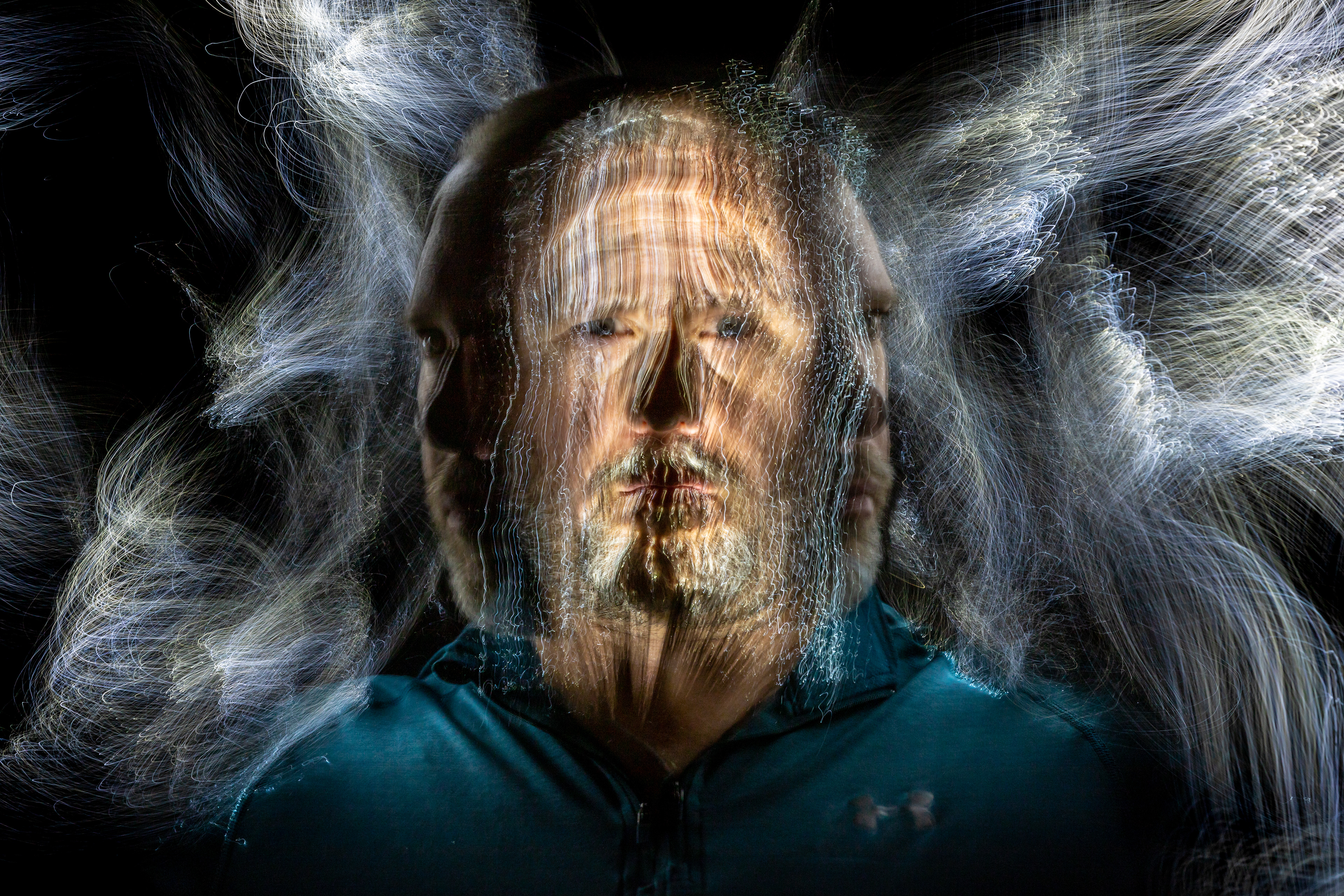 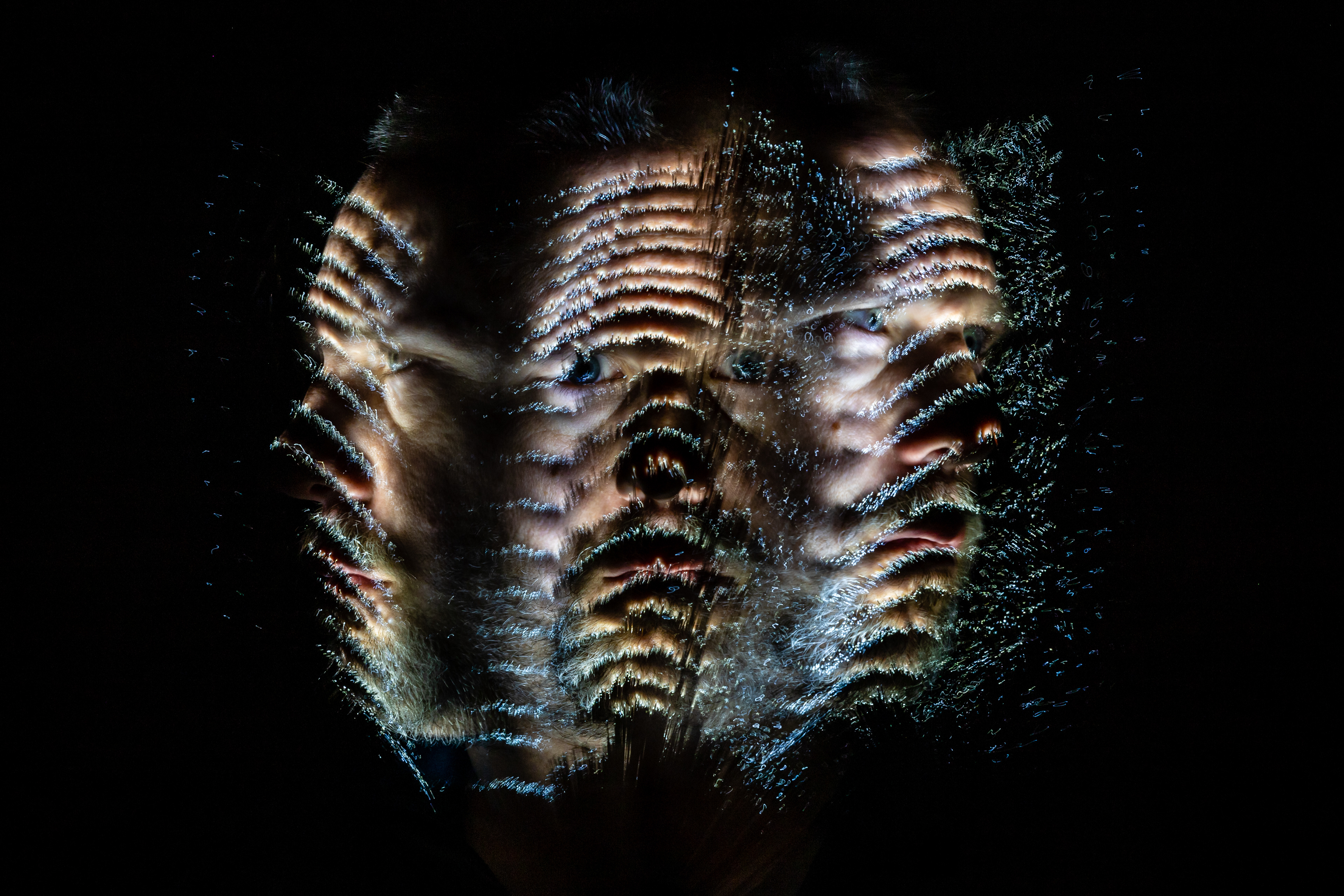 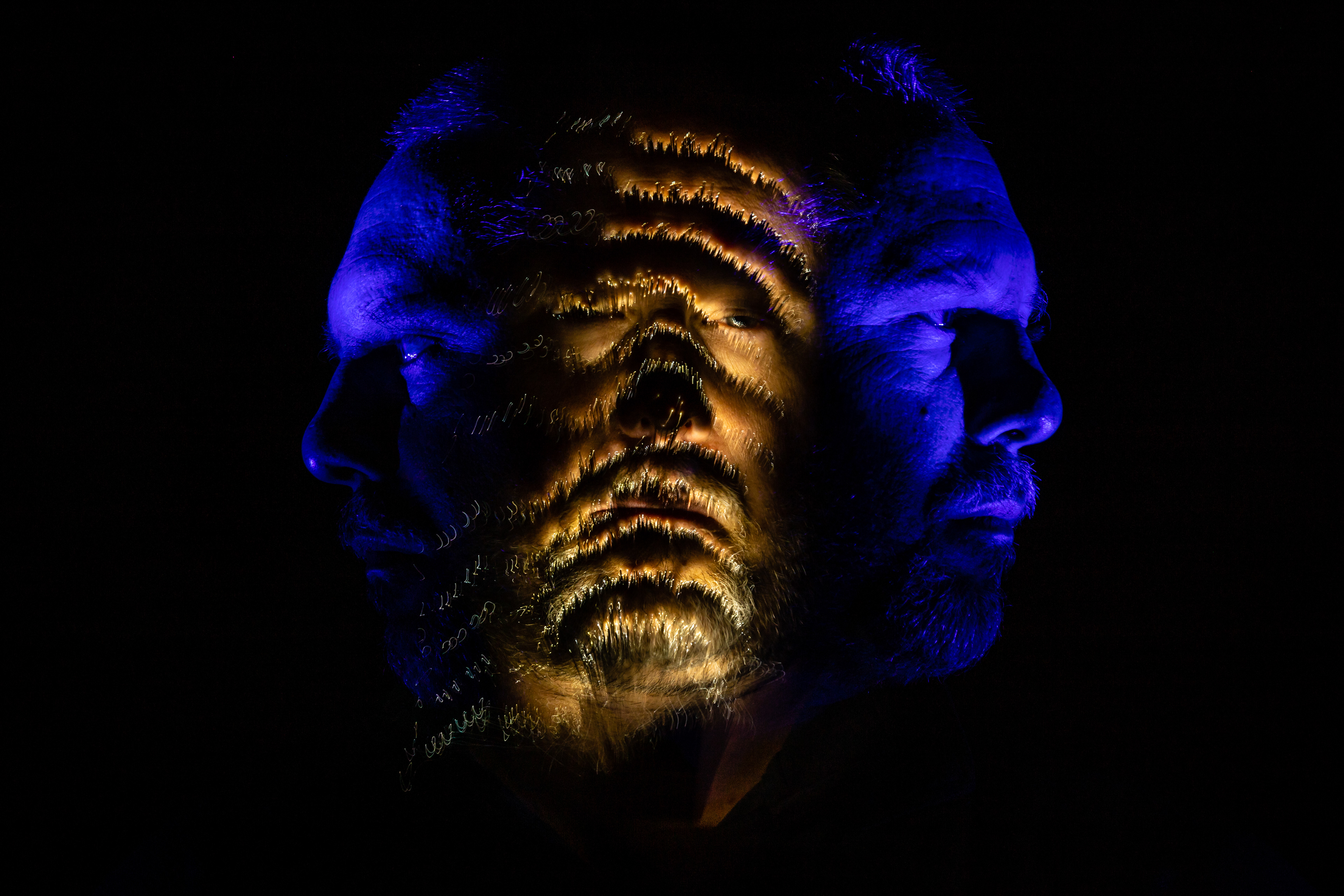 Trimurti - A concept in Hinduism, which is often the combination of three deities (or avatars of the supreme lord); Brahma (The Creator), Vishnu (The Preserver or Maintainer), and Shiva (The Destroyer), which keep the world in a state of equilibrium. Sometimes depicted as one single deity or avatar with three heads. This ongoing series seeks to explore the multiple personality and emotional aspects of people and the divinity within the human condition.

The Shape Of Things

Altered Reality
↑Back to Top

Insert copy here, which should vary depending on your region. Accept